The Future of Ontario Place: Lessons From Utopian Megastructures THE FUTURE OF ONTARIO PLACE COLLOQUIUM

Join the Future of Ontario Place Colloquium, a series comprised of four sessions working towards reimagining the future of the site through an understanding of its public identity, design values, and future challenges.

In one of his initial sketches of Ontario Place, architect Eberhard Zeidler noted his ambition to “reclaim the shoreline for people”— democratizing access to Toronto’s waterfront. The resulting architecture maintains strong formal and conceptual relationships to utopian megastructures and largely unbuilt proposals from Archigram, Yona Freidman, Kisho Kurokawa, and Superstudio. This discussion locates Ontario Place within these speculative utopian projects of the 1960’s, elucidating Zeidler’s attempts to demonstrate pluralistic thinking and democractic principles through architectural form. How can we use lessons from Ontario Place’s relationships to wider architectural movements to inform its future?

Aziza was born and raised in Fez, Morocco. She is trained both as a structural engineer and as an architect, with 14 years working experience in Morocco, France and the USA. Through her practice Aziza Chaouni Projects, she has won several top design Awards and Recognitions including the Holcim Gold Award for Sustainable Construction in 2009, and has been published and exhibited widely. Aziza is also an Associate Professor at the Daniels School of Architecture Landscape and Design, where she leads the Designing Ecological Tourism lab. She is a member of the scientific committee of ICOMOS isc20c.

George Baird is Emeritus Professor and former dean of the John H. Daniels Faculty of Architecture, Landscape, and Design at the University of Toronto, and founding principal of Baird Sampson Neuert Architects in Toronto. His publications include (with Charles Jencks) Meaning in Architecture (1969), Alvar Aalto (1969), The Space of Appearance (1995), Public Space; Cultural/Political Theory; Street Photography (2011), and Writings on Architecture and the City (2015). Baird has received the Gold Medal of the Royal Architectural Institute of Canada (2010) and the Topaz Medallion of the American Institute of Architects and the Association of Collegiate Schools of Architecture (2012). In 2016, he was invested in the Order of Canada.

Dr. Tomoko Tamari is a senior lecturer in the Institute of Creative and Cultural Entrepreneurship and member of the Centre for Urban and Community Research, Goldsmiths, University of London. She is managing editor of Body & Society (SAGE). Her long-standing research interests focus on consumer culture in Japan and Japanese new women, which will be discussed in her forthcoming book entitled, Women and Consumer Culture: the Department Store, Modernity and Everyday Life in Early Twentieth Century Japan (Routledge). She has published ‘Metabolism: Utopian Urbanism and the Japanese Modern Architecture Movement’ in Theory Culture & Society, Vol 31 (7-8); ‘The Phenomenology of Architecture: A Short Introduction to Juhani Pallasmaa” in Body & Society, Vol 23 (1); ‘Body Image and Prosthetic Aesthetics’ in Body & Society Vol 23 (2); She is currently working following areas: Body Image and Technology; Olympic Cities and Architecture; Human Perception and the Moving Image.

Laurent Stalder is professor for architectural theory at the ETH Zurich. He studied architecture at the ETH Zurich, qualifying in 1996. From 1996 to 1997 he undertook a scholarship with the Swiss Institute for Archaeology and Architectural Research in Cairo, and from 1997 to 2001 served as an assistant at the Institute for the History and Theory of Architecture (gta) of the Department of Architecture of the ETH, where he obtained his doctorate in 2002. In the same year he became an assistant professor for architectural history at the History Department of the Université Laval in Québec/Canada. In 2006 he took up a post as assistant professor for architectural theory at the gta Institute, where he has served as an associate professor since 2011. In 2009 he was a visiting scholar at the Massachusetts Institute of Technology. The main focus of Laurent Stalder’s research and publications is the history and theory of architecture from the 19th to the 21st centuries where it intersects with the history of technology. His most recent publications include Hermann Muthesius: Das Landhaus als kulturgeschichtlicher Entwurf (2008), Valerio Olgiati (2008), Der Schwellenatlas (2009), and God & Co. François Dallegret: Beyond the Bubble (2011). His articles have been published in various journals, including AA Files, Arch+, Grey Room, the Journal of Architecture, Werk, Bauen & Wohnen and the Zeitschrift für Kunstgeschichte. 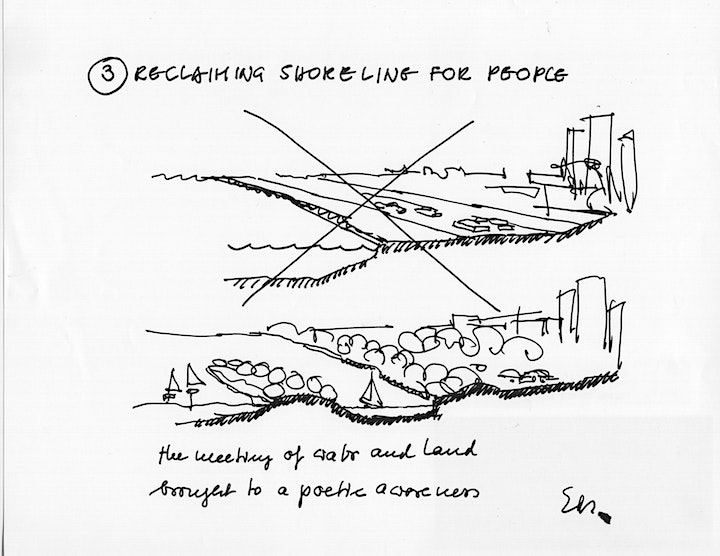