Join Lee Broom and Other Luminaries at Toronto’s LightForm

On the evening of November 30, in partnership with LightForm, Azure hosts two must-see conversations with Lee Broom, Alessandro Munge, Jason Miller and more. The AZURE TALKS will begin at 6PM. RSVP here.

We’ll be chatting with UK designer Lee Broom about Divine Inspiration — which wowed us in Milan last June and will be on display at LightForm. Influenced by Brutalism and places of worship, the series includes the architectural Pantheum and Vesper lights (the latter are shown with Lee Broom himself, above) as well as the hand-sculpted Requiem fixtures, which feature plaster-dipped fabric wrapped around glass orbs and rings.

Alessandro Munge runs Studio Munge, the Toronto firm best known for its luxurious hospitality interiors around the world; of late, the practice has also begun to produce furniture and lighting collections. Alessandro Munge was recently invited by Gabriel Scott to reimagine its iconic Welles light – his interpretation also proved popular during Milan Design Week, where it adorned the legendary Bar Basso. 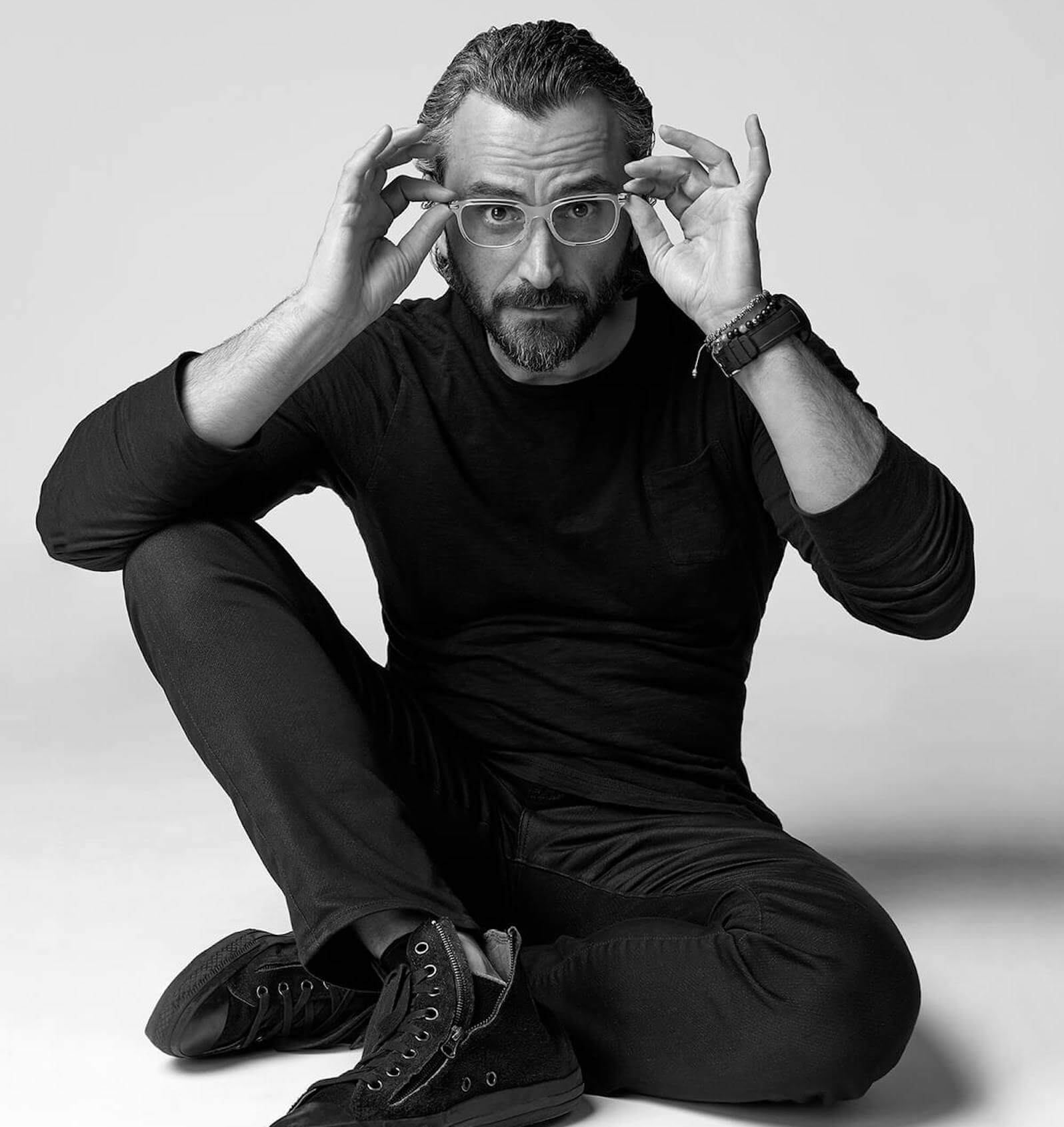 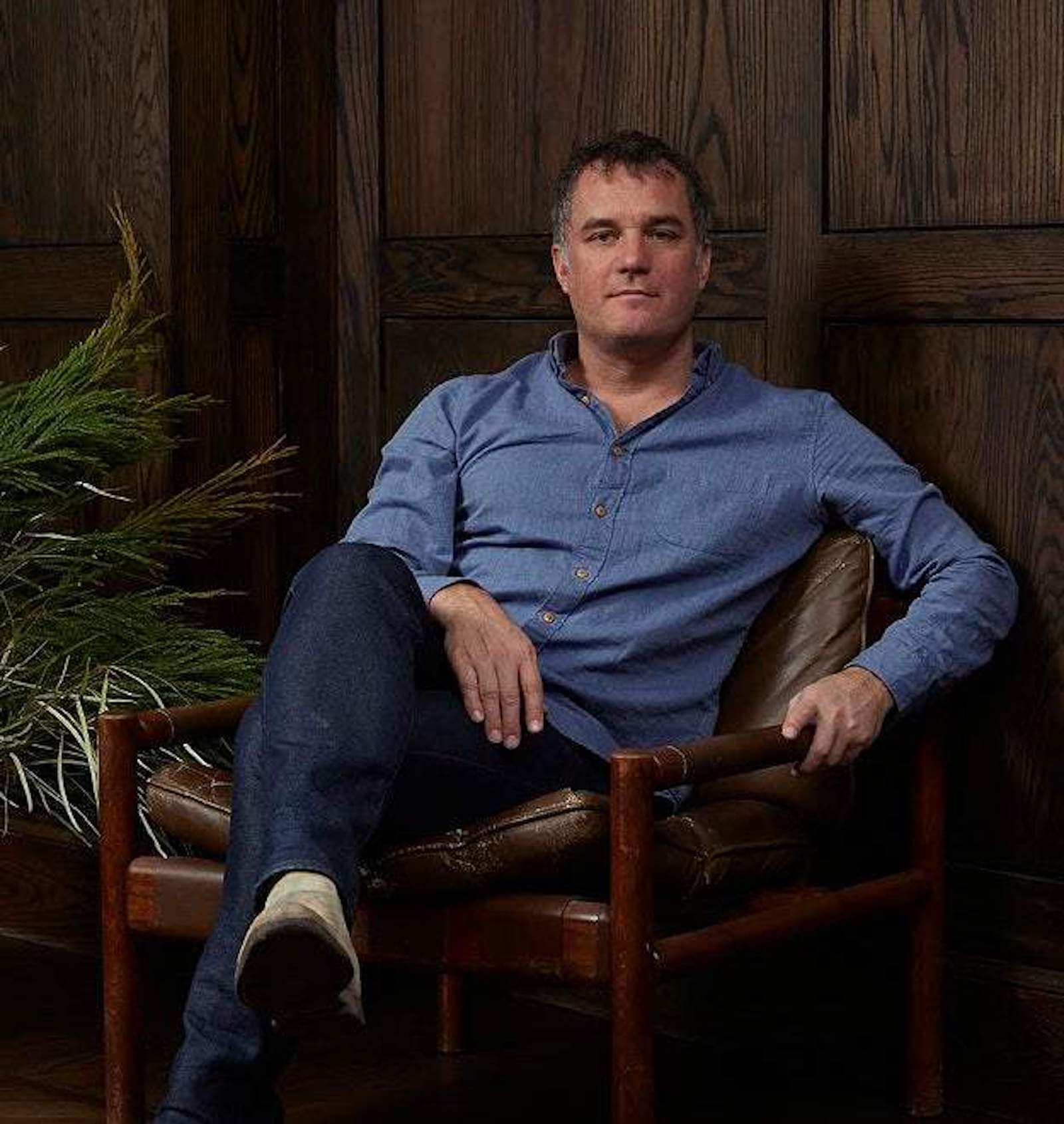 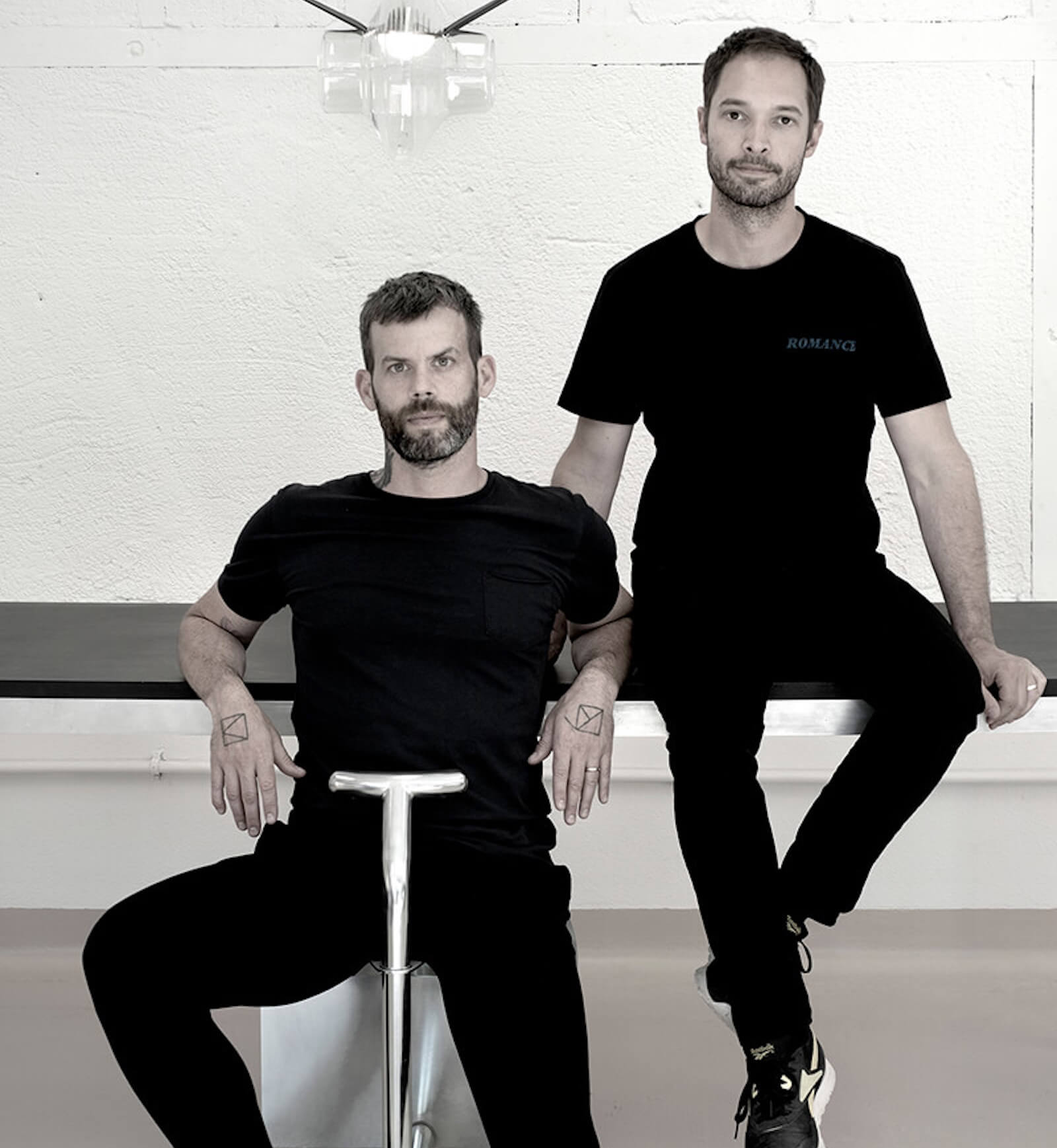 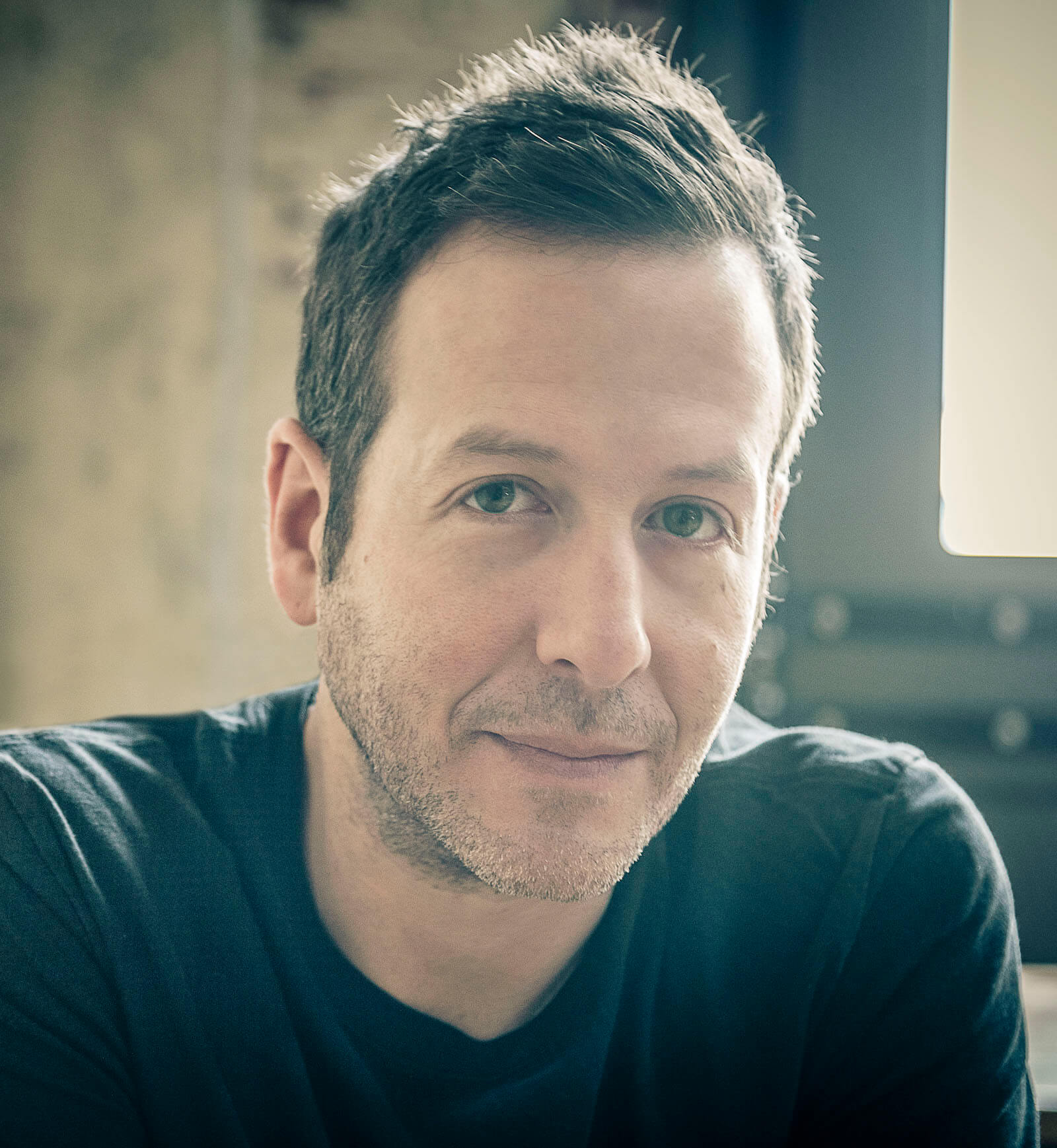 Based out of Brooklyn, Jason Miller’s Roll & Hill, meanwhile, has been a top design firm for 12 years, collaborating with major talents – including Bec Brittain, Formafantasma and Lukas Peet – on sculptural, space-making fixtures.

New York’s Brad Ascalon has designed for companies as varied as Design Within Reach, Ligne Roset and Bernhardt Design. His Crosshatch lighting system for B.lux was recently nominated for an Interior Design Best of Year award.

We’re excited to be speaking with all these enormous talents!